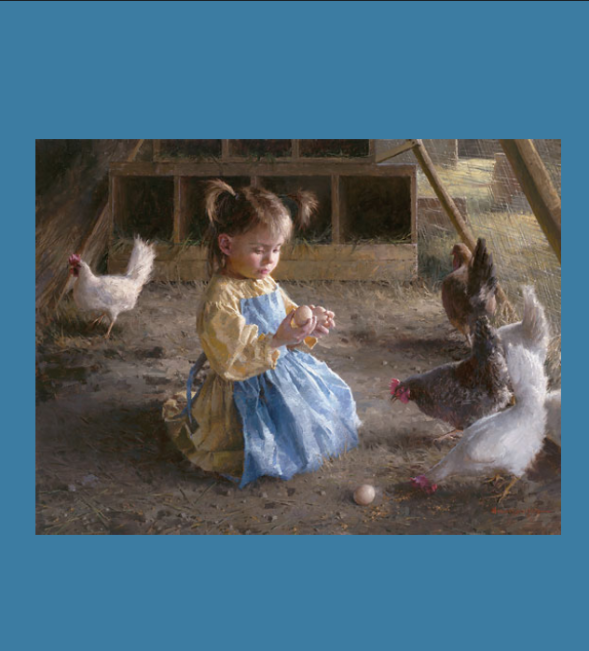 In a darkened, mostly empty room save the white Christmas lights strung over the windows, I sit with fingers poised on the laptop and wait for some thoughtful, quippy line to keep a reader…well reading…this post for reasons other than grading purposes. Only all I can hear is the low, deep voice of James Earl Jones warning, “This is not your medium.”

I don’t even know why I hear it.

I only know that, for now, it’s important because it’s the first thing I hear when I think about my video coupled with the question, “What makes a good story?” If Alexander defines story as, “For a given audience, a story is a sequence of content, anchored on a problem, which engages that audience with emotion and meaning” (13), then I must apologize up front.

This is not it.

In my own, self-deprecating defense, I rarely share the first draft of anything because history has demonstrated that my first drafts are not ready for that yet. I’m still learning the tools of digital storytelling. I’m still listening so I can hear where the story lies. I’m still discovering the digital pieces that best convey meaning for what I am trying to communicate. The video that I shaped is not ready to be pulled apart and twisted into what other people think it should be.

However, if I am to break my video apart, piece by piece of Alexander’s definition, I can tell you where the faults lie:

A given audience? Check.

Anchored on a problem? No. There is a problem with the problem.

Engages the audience with emotion and meaning? Ehhh? Maybe. But only if you are my mother.

This is Not Your Medium

There’s no question that digital storytelling is still in its infant stages of development, not all that unlike my video presentation. Historically, storytelling must work out the kinks when new mediums are introduced. The Wizard of Oz, one of the most watched movies of all times, is an example of this. In I Can’t Help Singing: The American Musical on Stage and Screen, Gerald Mast describes the challenges of technological advances encompassing the film, which resulted in multiple restarts and financial consequences. It took Hollywood 11 years to figure out how to tell the story. Many people argue that the movie is better than the book. I agree. I think it became so when the people creating the movie began to understand, in depth, the medium in which they were telling the story. Only then were they able to adapt the story to the creative medium in which it was being told.

In our course readings, Alexander examined story from a structural perspective and outlined the narrative definition of story arc. When considering the digital world, particularly the Story Center approach that includes sound, image, video, etc., I find that Aristotle’s The Poetics may need to be included in that consideration because of its emphasis on the interaction of dramatic elements.

When I think of my video with those additional resources in mind, I can safely say there is an arc, though the arc I chose is probably too grand for the scope of the medium. In a 2.5 minute video I need more like…half of a McDonald’s “M” and less of the St. Louis arch. As for the dramatic elements, I quickly learned that I don’t have the voice of James Earl Jones to support the story, nor does my laptop have a quality microphone. Thus, I think it’s fair to say that I don’t yet have the skill set, knowledge or tools to create a good story within this medium.

Yet, even if I had those skills, I find myself thinking it would be a stretch to call the video I produced a story. And I definitely would not label it ‘good’.

So, I have to consider: Is it possible that the content I chose isn’t a good fit for the Story Center approach? Maybe.

Or is it also possible that the Story Center approach doesn’t fully develop a story?

Years ago, when I was working toward my first master’s degree, I spent time creating devised theatre pieces with groups of young people. I was trying to marry the moments, images, sounds, movement, and text we created together within a script that could reach a greater audience. My advisor very gently and very directly advised that it wouldn’t work because, while some moments would transfer, the whole of what we created wouldn’t speak to an audience that had not taken part in the creative process. Moments could only be the spark of something, and they would have to grow out and away from their origin in order to communicate with more people.

Of course, because my mother has said it is inherant to my nature to prove that someone is wrong and then show them how they are wrong, I disagreed. I wrote and rewrote…and rewrote…for a year to shape those moments into a play. A play which, my advisor conceded, was not half bad.

Only…my advisor was right. The play never reached its full potential because it was still wrapped in the ropes of inception.

My advisor would be very proud to hear me say that.

When I consider my video, I think the confines of the Story Center approach became detrimental to my story choice. Many of the videos I watched were about a personal revelation, a relationship through time, or centralized around an issue that affected someone’s life. While I replicated that structure in my video, that also meant I replicated the problems (or lack thereof) that many of those videos faced. Namely, the focus and specificity that comes with having a well-defined story problem. My video shares that affliction.

Please don’t misunderstand. I think the Story Center style can be, and is, cathartic for its participants. The authors are emotionally invested and transfer that investment into something that (hopefully) connects with the audience. The approach can be a valid methodology for teaching a beginning storyteller how to connect with their material in a powerful way as they communicate with the storyviewer/listener. In my early university years, I won 2nd place in an expository writing contest using that very approach.

However, that approach is not without its problems. Sometimes it creates poor storytelling habits wherein the creation of a series of emotional moments is all that ever happens. The actual crafting of story is left behind.

To this day, I have a difficult time pulling a story away from where it begins. And because of that, the story never becomes what it’s supposed to be.

Only if You are my Mother

Earlier this week, I emailed a plea for assistance to my family members.

“Help! I’m in an empty house in Germany! Please send any photos you have!”

In this time and age, it might seem strange to think that I didn’t have what I needed to tell a story. To be more accurate, I didn’t have anything to tell this story in the medium I was telling it. Though I etched out the words, the images I needed were at home in Alaska, having been taken at a time when photographs were something you held in your hand rather than a series of informational digital bytes and bits on a screen.

Lucky for me, they can be converted into bytes and bits.

My family, particularly my sister and my mother, responded in a tour de force. The images you will see are what I was given. They are the pieces my family kept. The parts they connected to and thought were important. In return, I sent my mother and sister my sloppy copy writing draft: a collection of memories from childhood through adulthood.

I made my mother cry.

My sister, too. Though I don’t know if she counts. She’s always been softhearted and easily swayed.

I know my family reacted the way they did because they are tied to this project’s history. We have a shared language and culture that draws us to similar stories. Now, having sent the photos, they are also invested in the outcome. Their role has become much like the students who devised theatre projects and came to love them and think the projects were perfect and beautiful, no matter what.

Nevertheless, right now, I also know that makes them my only audience.

I love my family. They are my first readers. My sounding boards. My critics. Of course I want them to absorb this story so it stays with them beyond the moments it moves across a screen. But I also want this story to reach farther than that.

I want it to be good.

The Beginning of Something

So, the crux of it all is, I can’t tell you what makes a story good. I have never been able to find those words, even when I write 1,705 of them trying to do so. In truth, I only know a good story intuitively, much like the way Stephen King describes that fiction writers “don’t understand very much about what they do—not why it works when it’s good, not why it doesn’t when it’s bad.” (11) Even so, for the sake of needing to check a box on a checklist, I would say a good story fits the medium in which it is told, has Anderson’s narrative structure and story arc, Aristotle’s dramatic elements, and is told in a way that an audience can connect with it.

The video you will see and hear is no more than a beginning. It isn’t earth shattering. It’s not designed to play on your emotions. You probably won’t laugh. Or be angry. Or cry. You might not even connect with it.

That’s ok. It wasn’t meant for you yet.

But it is still something. And maybe, eventually, it will become a story.

I only hope it doesn’t take me 11 years to tell it.